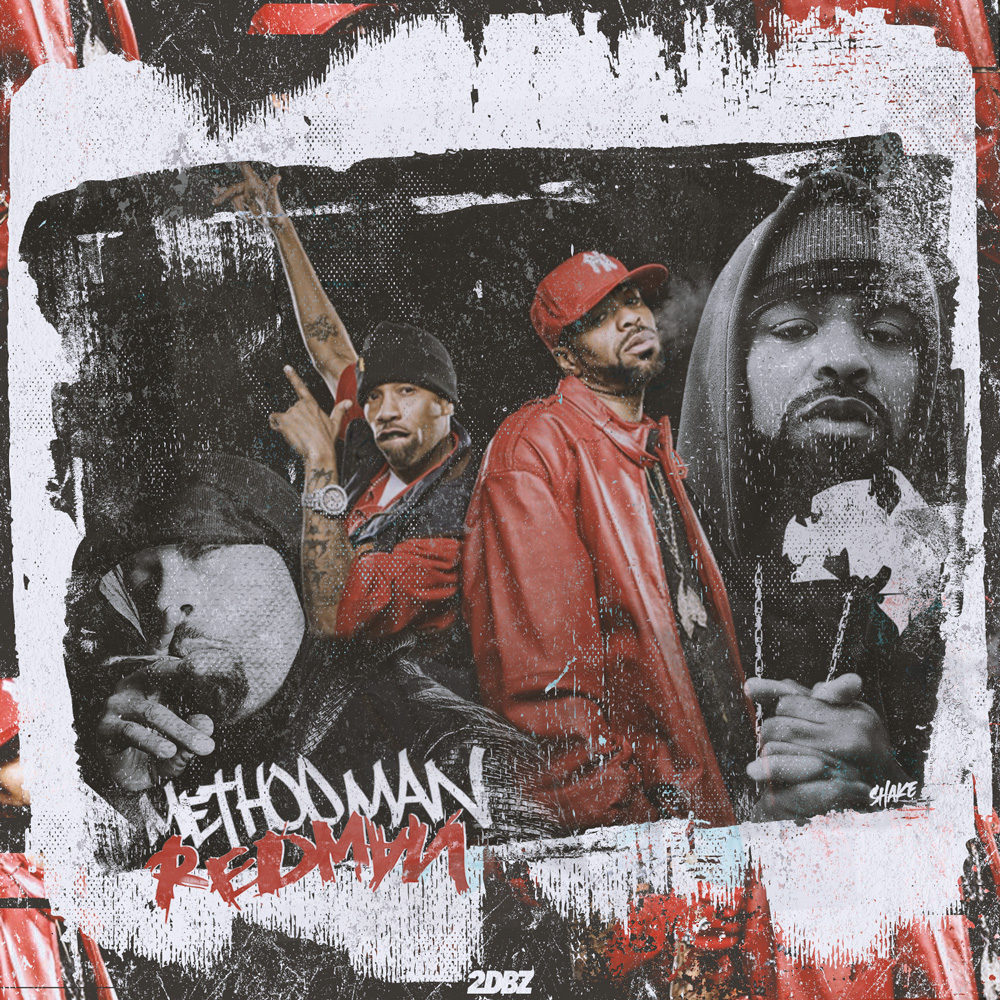 Taking cues from both D’Angelo’s and Ghostface Killah and Raekwon’s sessions, Meth and Red threw a star-studded production that was essentially a concert that many of us got to view from the comforts of our couches. Having been lifelong friends and collaborators, the two traded songs, quips, and energy effortlessly throughout their entire session.

The pair even allowed their guests to shine as well, as fans were treated to appearances and performances from DJ Kool, EPMD, RZA, Inspectah Deck, Cappadonna, and Keith Murray among others (a random highlight? Lords Of The Underground member Doitall announcing that he is running for office in Newark, NJ). Method Man and Redman would also announce that a third installment of their Blackout! series is on the way as well.

Revisit the session below with our comprehensive playlists of the songs featured throughout and some “fan-captured” footage of the show.